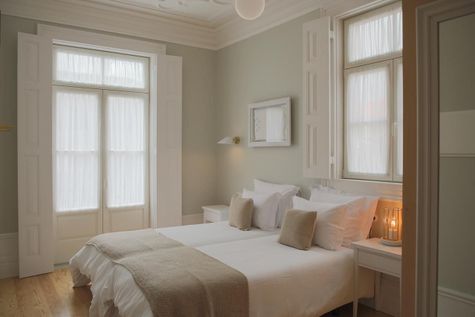 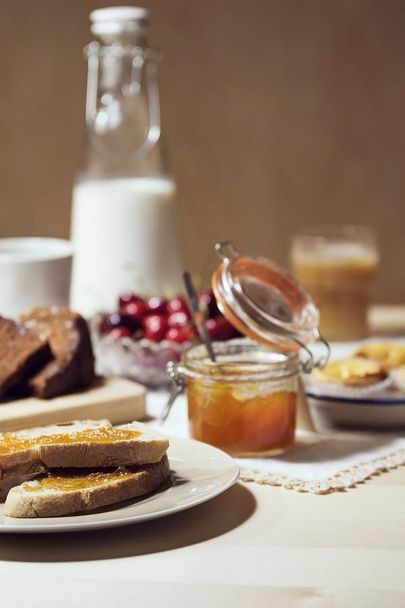 Imagine a century-old house, a few meters from the banks of the Douro River, side by side with an old and picturesque train station. A place that breathes history and where different generations meet, giving rise to a project with an eye on the future... Welcome to the Original Douro Hotel!

Born in a building dating from 1880, the same where once existed the Antigo Hotel Douro (the first in the region) and later the Pensão Douro, the Original Douro Hotel is now assumed as a unique and differentiated space.

With 18 rooms and a tavern focused on regional products and flavors, offers an attentive service where small details make the difference. And invites to discovery: not only "outside" but also "inside", where photographs rescued from other times or architectural elements preserved by the recovery work transport us to other times.

Located in the heart of Peso da Régua, the Original Douro Hotel is the perfect starting point for your visit to the Alto Douro Wine Region. Embark on this journey and let yourself be carried away by the many wonders of the oldest demarcated region in the world.